The Legend of Bruce Lee is getting a 2022 reboot with streaming service Jungo Plus as they set to air 30 episodes across its OTT and FAST channel platforms. 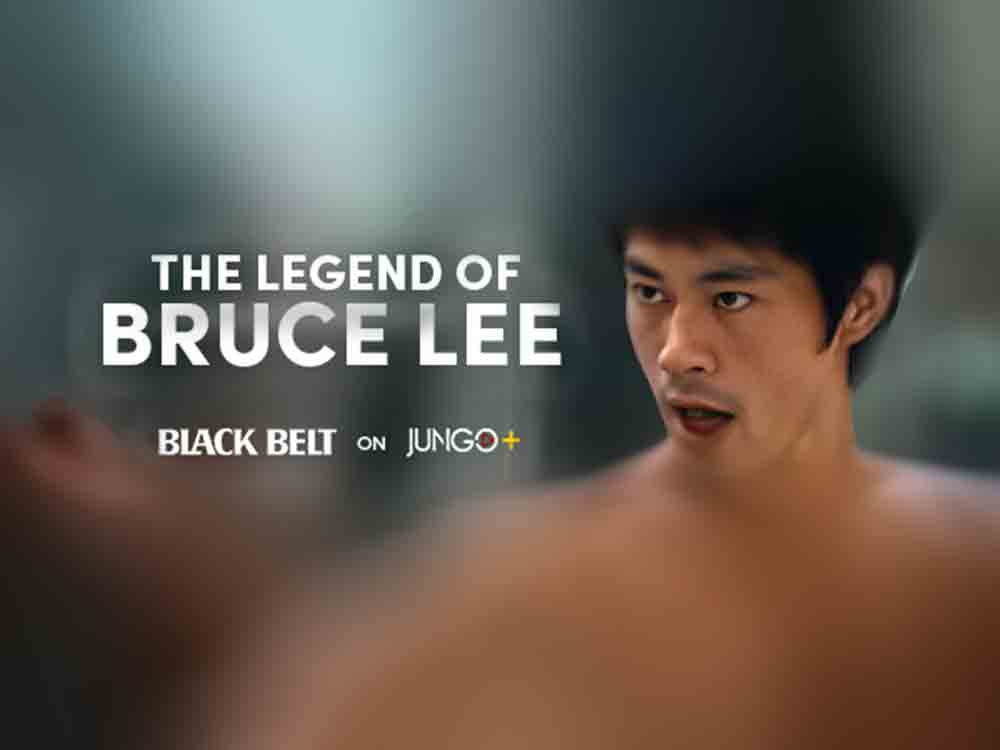 The Legend of Bruce Lee is getting a 2022 reboot with streaming service Jungo Plus as they set to air 30 episodes across its OTT and FAST channel platforms.

Bruce Lee is a pioneer of martial arts action movies and founder of the Jeet Kune Do form of martial arts. Though it's been almost 50 years since Lee's death, his influence on culture is as strong as ever. Superstars like Eddie Murphy,  Steve Aoki, Lebron James, and Jackie Chan credit him as inspiration in their own careers.

Produced by China's official China Central Television on a multi-million dollar budget The Legend of Bruce Lee was shot in China, Hong Kong, Macau, the U.S., Italy, and Thailand over nine months. The series traces Lee's life from his teenage years in Hong Kong to his move to the U.S. where he studied and taught martial arts to his film career and untimely death at 32.

Notably, the series was authorized by the Lee family. Bruce Lee's daughter, Shannon Lee is credited as an executive producer.

"This is a major win for Bruce Lee fans as we release this free series across our international ad-supported multi-platform network," said JungoTV CEO George Chung who is a former five-time world karate champion and inductee (along with Bruce Lee) in the Black Belt Hall of Fame. "As a practitioner of martial arts and longtime fan of Bruce Lee, I proud we can present this content at no cost to people around the world. We hope to create a new generation of Bruce Lee fans who can also be inspired by this great man's life and body of work," Chung added.

Black Belt Magazine Editor in Chief, Robert Young said, "At Black Belt, we know the impact Bruce Lee has had on the martial arts. That's why we have been covering him since the 1960s and why we continue to do so. It's our pleasure to work with JungoTV to bring this dramatization of Bruce Lee's life to the Black Belt Magazine Channel and make it available to the public for free."