Iconic TV Series That Got Worse With Time [IMDb Data]

Its now officially the holiday season and with it comes the perfect opportunity for binge-watching a TV series. 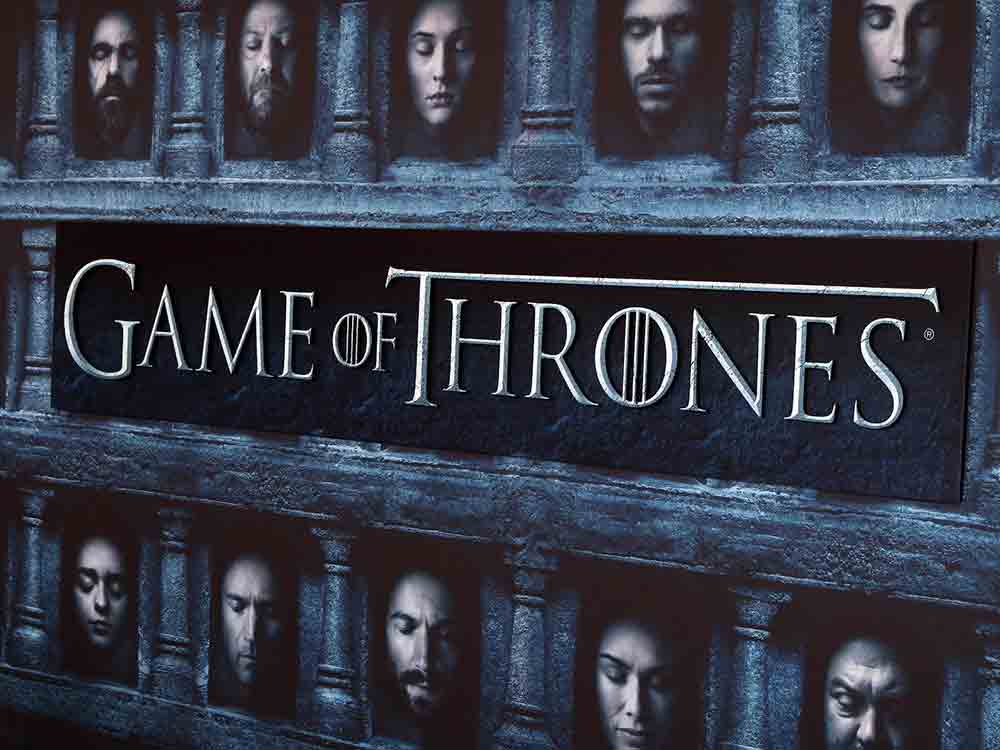 Iconic TV Series That Got Worse With Time [IMDb Data]

Its now officially the holiday season and with it comes the perfect opportunity for binge-watching a TV series. To help with picking out what to watch, the experts at Top 10 Casinos decided to find out which series got better with time and which got worse, by utilising a seed list of popular TV shows from the past 510 years and examining the average rating for each of their seasons.

Here are the series that got better, worse or stayed the same with time

* If the trend > 0.01 the show got better over time, if <  0.01 it got worse, otherwise stayed the same. Please find the complete data sheet in this folder.

The British comedy drama series, Fleabag, is a show that got better with time. It had a total of only two seasons, with the first one achieving a rating of 8.0 out of 10 and the final one - 8.9 out of 10. Fleabags lowest rated episode was episode three in season one (Episode #1.3), receiving an overall rating of 7.6 out of 10.

Peaky Blinders, a crime drama series set in Birmingham, England, is a TV series, which in terms of ratings, stayed the same over time. The series had six seasons and, interestingly, the first and the final season achieved the same rating of 8.5 out of 10. Its lowest point was actually the shows very first episode (Episode #1.1), which was rated at 8 out of 10.

A TV show that got drastically worse with time was the fantasy drama series Game of Thrones. With eight seasons in total, the show had its highest rating (9.2 out of 10) during its fourth season and saw that rating decline to a 6.4 out of 10 in its final season. The series finale (The Iron Throne) was the lowest rated episode, having a rating of 4 out of 10.

And the moment each of the series peaked was