Green Adventure Festival Kicks Off This October 1st And 2nd 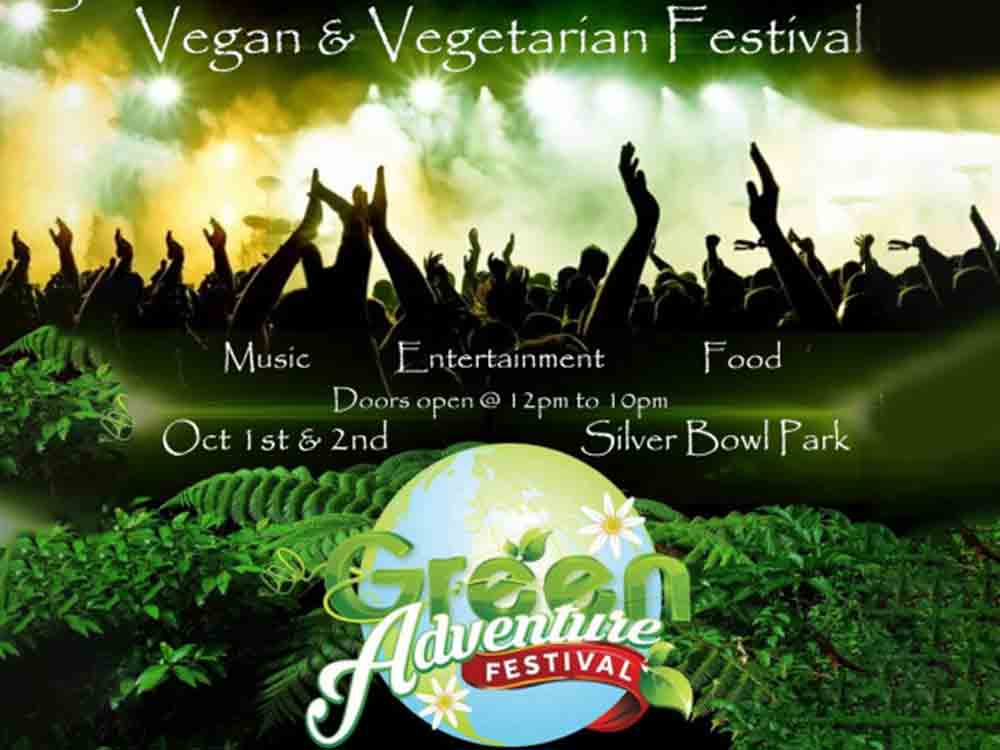 Green Adventure Festival Kicks Off This October 1st And 2nd

The Green Adventure Festival is an advocate for a healthier lifestyle, green eco system and a focus on vegan and vegetarianism. While there is a large portion of the population that are carnivores, the Green Adventure Festival aims to educate in a manner that helps many decrease their meat consumption. All the while, improving their health by increasing their protein intake through more organic vegan and vegetarian alternative options.

The Founder and CEO of the Green Adventure Festival, Jason Xiao remembered his time of transition from an everyday eat anything you like, to a healthy vegetarian nutrition diet. During an interview with #FYIWITHROWENA, Mr. Xiao stated, Because I became a vegetarian for 5 years already, and I learned a lot, and gained a lot of benefits from it, it feels great... So about 4 years ago, I came across this idea. Also, I went to different vegan festivals  After I saw it, I said  You know what, maybe one day I can make something different. Use my background and the vegan/vegetarian food with all the training that Ive done and the entertainment background, the cirque style entertainment, live on-stage entertainment, I think its going to be very, very fun.

The Green Adventure Festival will be an annual event, according to Founder, Jason Xiao. This is the first year and were doing everything possible to kick it off with a big bang! The event venue and developments are already well ahead of schedule with a 40x40 stage with ambient lighting, phenomenal sound equipment and a backdrop to make a statement. Clark County recently approved one of their locations at the Silver Bowl Park.

GAF or (G. A. F.) as their marketing team likes to abbreviate it, will be located in the city of Henderson, NV just a few minutes drive to Las Vegas, NV boundary lines. The festival will be located at 6800 E. Russell Rd. in Henderson, NV at the Silver Bowl Park, on Oct. 1 and Oct. 2 between the hours of 12pm to 10pm. It will be an event to remember, with Americans just getting out of the pandemic, it will be an event that many are looking forward to.