Since founded in 2014, the World Dog Alliance (WDA) has been campaigning for legislations banning dog and cat meat with stellar achievements: 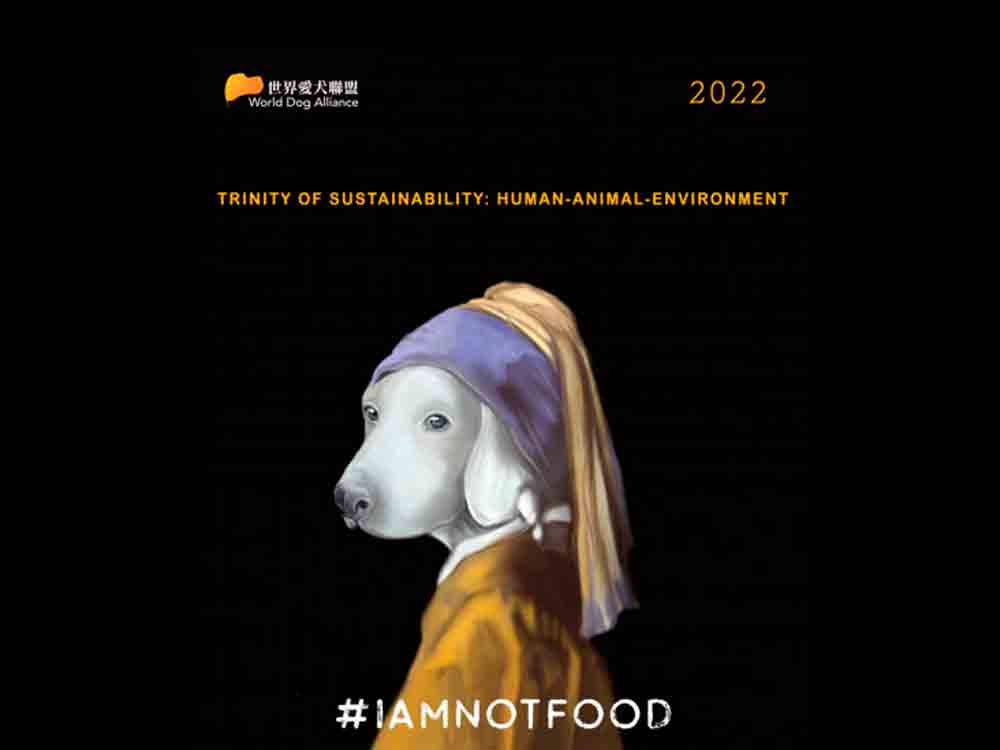 Since founded in 2014, the World Dog Alliance (WDA) has been campaigning for legislations banning dog and cat meat with stellar achievements

March 31, 2020:  Shenzhen, China passed the Shenzhen Special Economic Region Regulation on a Comprehensive Ban on the Consumption of Wild Animals to outlaw dog and cat meat.

In 2019, the WDA presented the Golden Dog Award, the highest honor of the WDA, to Representative Alcee Hastings, Representative Kevin McCarthy, Representative Rodney Davis, Senator Kyrsten Sinema, and Senator Pat Roberts in recognition of their contributions to outlawing dog and cat meat in the United States.

To further encourage action, Genlin, founder of the WDA, proposed the International Agreement to Prohibit the Eating of Dogs and Cats in 2019, aiming to establish an international framework for all countries to sign on, participate and monitor each others activities. The International Agreement will start a global wave of banning dog and cat meat, and will realize Genlins vision of "change human society, save dogs and cats."

As of today, 177 members of legislatures from the United States, Japan, United Kingdom, Norway and Sweden have signed on letters to their heads of state, calling for the initiation of the International Agreement to Prohibit the Eating of Dogs and Cats.

To unite like-minded legislators to campaign for the International Agreement to Prohibit the Eating of Dogs and Cats, Genlin is creating the Inter-Parliamentary Peace Alliance for Dogs and Cats in January 2022. This alliance will be led by the United States and Japan, and will consist of current legislators from 28 countries, including

Members of the alliance believe that human should live in peace with dogs and cats by respecting their rights to live. To change the tragic fate of over 30 millions dogs and cats slaughtered for food every year, countries around the world should jointly initiate the International Agreement to Prohibit the Eating of Dogs and Cats, so that Genlins philosophy of "Trinity of Sustainability: Human-Animal-Environment" can be realized.

"The practice of eating dog and cat meat is a war against animal, and to stop such atrocity is the peace desperately needed in our era," said Genlin. In the new year of 2022, the Inter-Parliamentary Peace Alliance for Dogs and Cats will bring a ray of hope to dogs and cats.