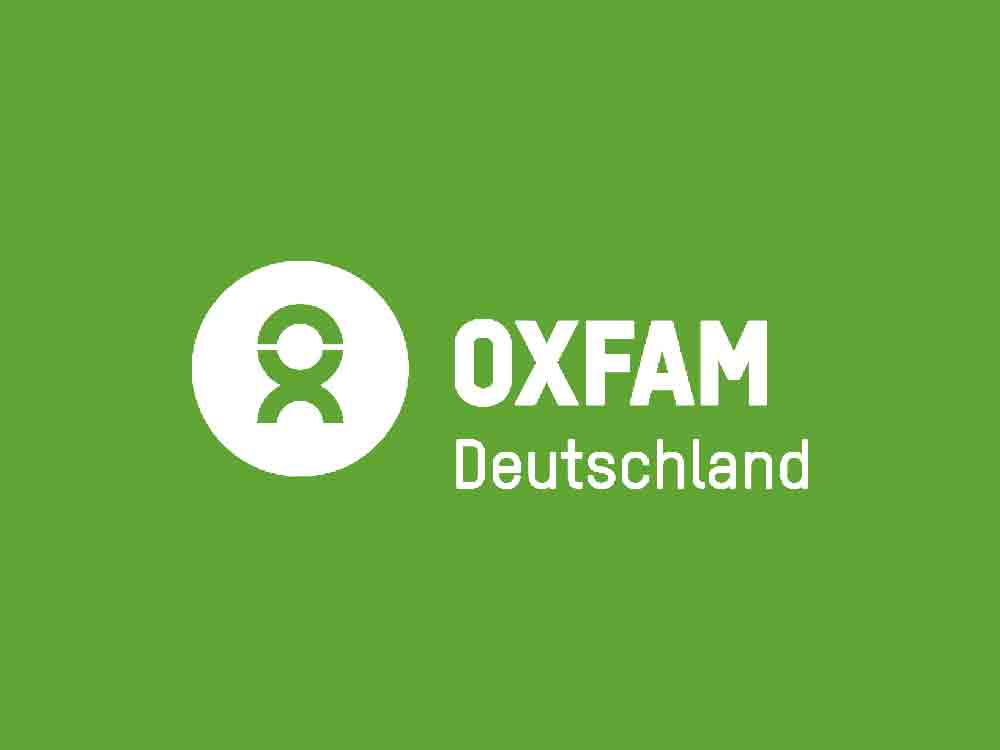 Covid-19 recovery in West Africa is »austerity on steroids« and sets the region on a destructive path ahead: Oxfam

West African governments are planning to slash and burn their way out of Covid-19 induced economic loss, reveals new analysis from Oxfam and »Development Finance International« (»DFI«) today. The organizations are calling for an urgent change of course as West African governments are preparing their annual budgets and participating in the Annual Meetings of the World Bank and IMF, which are crucial discussions to focus the recovery on fighting inequality and poverty.

The Commitment to Reducing Inequality Index (CRII) shows that 14 out of 16 West African nations intend to cut their national budgets by a combined 26.8 billion dollars over the next five years in an effort to partly plug the 48.7 billion dollars lost in 2020 alone across the entire region due to the pandemic. Such austerity has been encouraged by the IMF, through its Covid-19 loans.

This massive raid on public finances could push millions more West Africans into poverty and hunger and potentially trigger the worst inequality crisis in decades. Women will be impacted more severely due to their very high concentration in low paid informal jobs and unpaid care work.  Meanwhile, the collective net worth of West Africas three wealthiest men surged by 6.4 billion dollars in the first 17 months of the pandemic ―enough to lift 18 million people out of extreme poverty.

»This plan is austerity on steroids«, said Oxfams West Africa Regional Director Assalama Dawalak Sidi. »Rather than investing toward a positive new future for the people of West Africa, the regions governments are instead reaching back to a 1980s playbook ―despite it being a hugely discredited one. The danger is that these governments will cut their way into worsening poverty and skyrocketing inequality.«

»This comes at a time when the region has lost the equivalent of seven million jobs, infection rates are increasing, there is no vaccine in sight for the vast majority of people and the Sahel is facing one of its worst hunger crisis«, said Sidi. »This is not the time for governments to be ripping away the public goods, support and services that millions of people need.«

The index ranks 15 member states of the »Economic Community of West African States and Mauritania« (»ECOWAS+«) on their policies on public services, tax, workers rights, smallholder agriculture and pandemic response spending, all areas pivotal to reducing inequality and weathering the Covid-19 storm.

The index highlights that West African governments are again the least committed to reducing inequality in Africa. Most support measures in response to Covid-19 were temporary and did little to reduce inequality, while triggering a sharp increase in debt ―debt servicing in 2020-2021 will siphon off about 61.7 percent of government revenue in West Africa. The support programs have been replaced with austerity measures as Covid-19 infection rates are increasing in many countries of the region. Less than 4 percent of West Africans are fully vaccinated.

Sierra Leone ranks low (13th) on the index. Its government was trying to implement anti-inequality policies before Covid and sharply increased education and health spending. But large corporations pocketed 92 percent of government pandemic support funding, while only 1.5 percent was spent on social protection. Sierra Leones 860 million dollars upcoming spending cuts (2022-26) are equivalent to two and a half times its annual healthcare budget.

Nigeria was the regions worst performing country in tackling inequality going into the pandemic. Nigerias health budget (as a percentage of its overall budget) is the third lowest in the world (3.6 percent) and 40 percent of its population does not have access to healthcare services. Nigeria loses 2.9 billion dollars a year from tax incentives to corporations but in 2021 increased value-added taxes (»VAT«), which apply to everyday products like food and clothing and fall disproportionately on poor people, from 5 percent to 7.5 percent.

Mali has the highest level of income equality among »ECOWAS« countries with a tax rate on the richest people that is nin percent higher than the world average. But it ranks last on healthcare spending, devoting less than 5 percent of its annual budget on health. Nearly 38 percent of Malis population (eight million people) have no access to healthcare and 6.5 percent of households face catastrophic healthcare costs spending each year. Womens labor rights are often not respected and they lack legal protection from marital rape and sexual harassment. Mali plans to slash its budget by 3.3 billion dollars over the next five years.

Burkina Faso ranks middle (9th) on the Index. It spends nearly 23 percent of its budget on education, the highest share in the region and 9th in the world. But the wealthiest 20 percent of the population has 44 percent of the income, and in rural areas, 47.5 percent of the population lives in poverty. According to the IMF, such a level of inequality reduces Gross National Product growth by at least one percent per year. The government plans to cut 1.27 billion dollars through 2026.

If the governments of West Africa were to increase fairly their tax revenue by one percent in the next five years, they would raise 56.89 billion dollars. This is more than enough to cancel the planned 26.8 billion dollars budget cuts and build 600 fully-equipped hospitals across West Africa.

Matthew Martin, Director of Development Finance International, said: »West Africa is at a crossroads. Will the region come out of Covid-19 with policies which exacerbate inequality, or implement a recovery plan that works for everyone and not only for the privileged few?«

»The pandemic has taught us it is urgent to invest massively in public education, health and social protection and to use more progressive taxation of income and wealth to pay for this. We also need to increase workers rights―especially for women who disproportionately take on the most precarious jobs.«