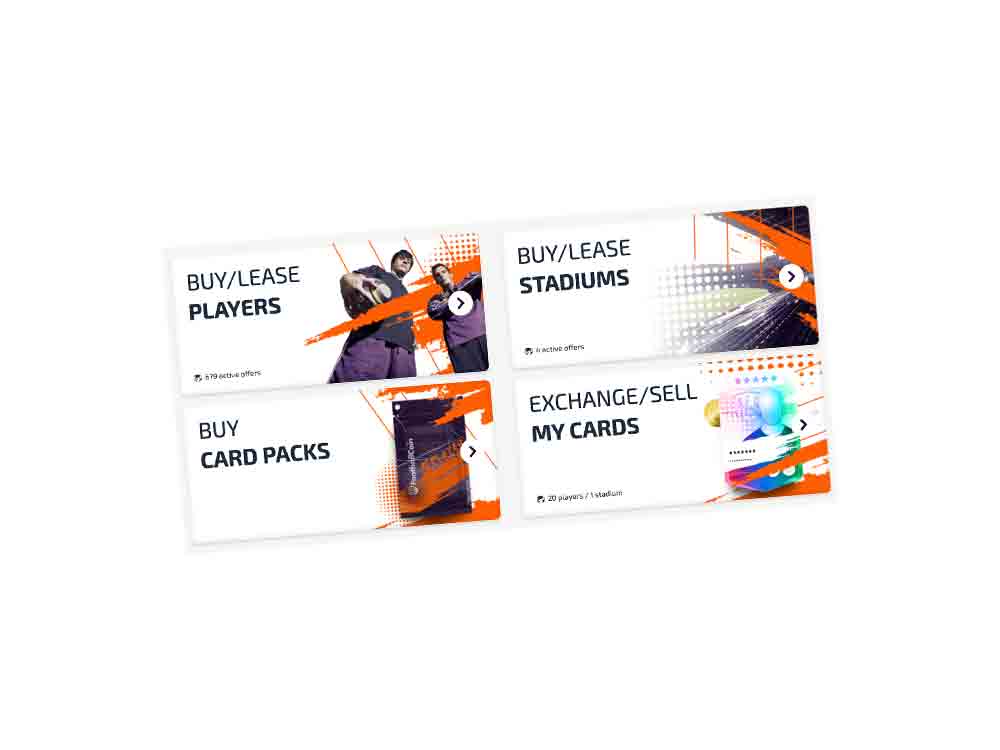 Football Coin, a blockchain-powered fantasy football game, has announced the launch of the Fantasy Football World Cup 2022. The World Cup-inspired contests provide players with the opportunity to collect all of the player NFTs available in-game, as well as earn crypto prizes. Established in 2017, #Football #Coin was built using blockchain technology. Today, it has blossomed to become one of the oldest play-to-earn games in the #crypto space.

An entirely free-to-play game, Football Coin features cryptocurrency prizes that can be won and converted into real money. However, this game does not involve gambling of any kind. Instead, players are challenged to leverage their football knowledge in order to win prizes such as collectible player cards that live on the blockchain, unique NFTs that can be used to enhance a users fantasy football squad, and other daily prizes.

Football Coin will host World Cup fantasy football contests for every match in the tournament. Players can earn attractive bonus prizes by participating in two new challenges during this special event. The first of the two new challenges will reward the best Football Coin team managers based on total points (coefficient) accrued during the World Cup. The second challenge will reward the managers who achieved the best total score (points gathered from official contests and private contests).

The top leaders in each category can expect to win prizes of up to 50.000 XFC (native cryptocurrency of the game). XFC is freely transferable by Football Coin users both inside and outside of the game. The token can be traded for Bitcoin and other cryptocurrencies on exchanges such as WhiteBit, and it can also be used to pay competition fees or purchase footballer and stadium cards in-game.

Football Coin features contests from 11 international leagues, with over 400 collectible player cards currently available on the market. Users can also compete to own one or more of the 49 legendary stadiums available through the game.

Getting started with Football Coin is simple. Players can create an account on the Football Coin website, where they will then be prompted to select the contests they wish to compete in with their future team. Once the contest selection is completed, players can immediately begin crafting their dream team before advancing to competitions where they can win cryptocurrency and other digital prizes.

Football Coin is a blockchain-powered fantasy football game established in 2017. Its a free Web 3 game that endorses a play-to-earn model. The companys vision is to create a bridge between the worlds of professional sports and crypto.

Football Coin is a blockchain-powered fantasy football game established in 2017. Its a free Web 3 game that endorses a play-to-earn model. The companys vision is to create a bridge between the worlds of professional sports and crypto.