Searches for Hocus Pocus 2 have seen a 5,000% increase, according to Google Trends, which goes to show people are already in the mood to be spooked! 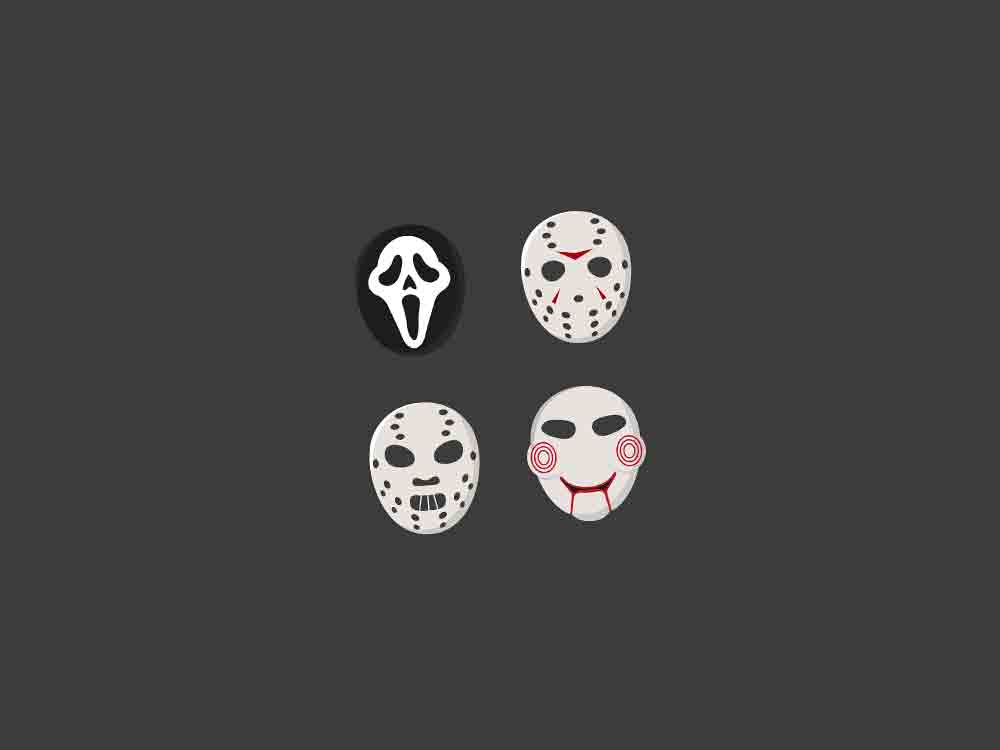 Searches for Hocus Pocus 2 have seen a 5,000 percent increase, according to Google Trends, which goes to show people are already in the mood to be spooked!

To inspire a spooky atmosphere, the experts at FindMyCasino.com decided to find out the scariest horror movies, by utilising a seed list of the 100 popular all-time best horrors and collecting the number of jump scares for each.

Please find the complete data sheet with all 100 horror movies ranked in this folder.

With a total of 23 jump scares, second place is shared by It (2017), Drag Me to Hell (2009) and Friday the 13th (2009). It, which is based on a Stephen King novel, had the lowest jump scare percentage of the three17 percent, while the other two movies had 23 percent and 24 percent respectively. In terms of jump scare rating, Drag Me to Hell had the highest4.5 stars.

Following closely behind, The Evil Dead (1981) places fifth in the study, having generated 22 jump scares. The horror movies duration is 99 minutes and its jump scare rating is four stars. Interestingly, the movie, along with the three other horrors in the Evil Dead series following it, was written by the same person as Drag Me to HellSam Raimi.

Lilly Sabir, a psychologist at Oxford Spires Practice, comments on what being scared does to a persons psyche and why people like watching horror movies, and therefore, feeling scared: This is to do with human beings feeling the need to be stimulated. Fear responses can produce anxiety-like symptoms but we are prepared for them when watching a horror movie so the effect is stimulation within our control. We produce chemical responses in the body and mind, and that stimulation process can lead to heightened arousal. If you like, we sometimes refer to it as getting a bit of a kick from our environmental stimuli, getting spooked and quite literally feeling alive.