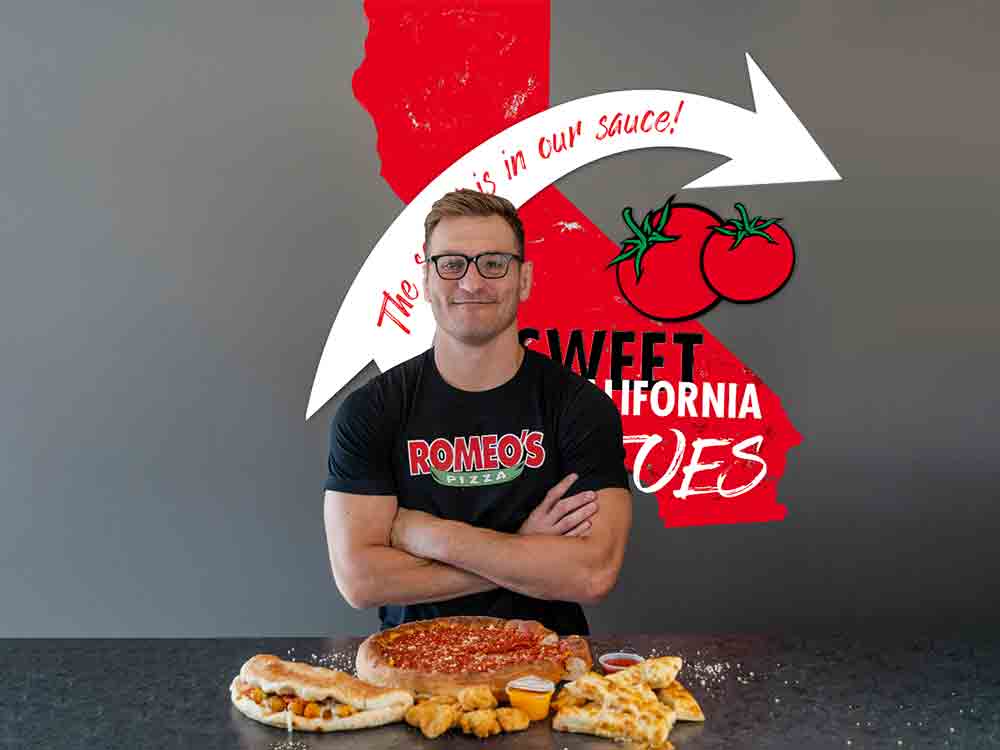 Romeos Pizza, a Cleveland-based quick service pizza company with over 60 locations across the United States, announced today a strategic partnership with 6 times MMA Champion Stipe Miocic. Miocic will become a part-owner in Romeos Parma, Ohio, location and support the organization in brand-building efforts across the nation.

Miocicwho lives and trains in Cleveland, Ohio, and works as a full-time local firefighter and EMTwas named Greater Clevelands Professional Athlete of the Year in 2019 and is considered the greatest MMA Heavyweight of all time, according to Dana White (President of the UFC).

Pizza makes the world go round. Ive spent the last 20 years eating at Romeos, and to me, its the best pizza in Ohio  and the world, said Miocic. A business endeavor relating to one of my favorite foods is the best opportunity I could ask for.

Romeos Pizza was excited at the chance to partner with Miocic to help bring more members of the Cleveland community together, one slice at a time.

We are thrilled to welcome Stipe and his family to ours at Romeos. Stipe embodies everything we look for in a partnership, a local hero serving as a husband, father, full-time EMS professional, and a world-class champion. We look forward to building together for the future, stated Ryan Rose, CEO of Romeos Pizza.

Romeos Pizza was founded in 2001 in Medina, Ohio. The quickly expanding #pizza #company has been creating great-tasting pizza ever since that not only connects people but also positively impacts its local communities through many local charities. In 2022, Restaurant Business Online named Romeos Pizza as one of the Future Brands to Watch, ranking Romeos 15th out of the top 50. Romeos Pizza has 60+ locations that deliver sweet smiles to over one-million friends and families each year.