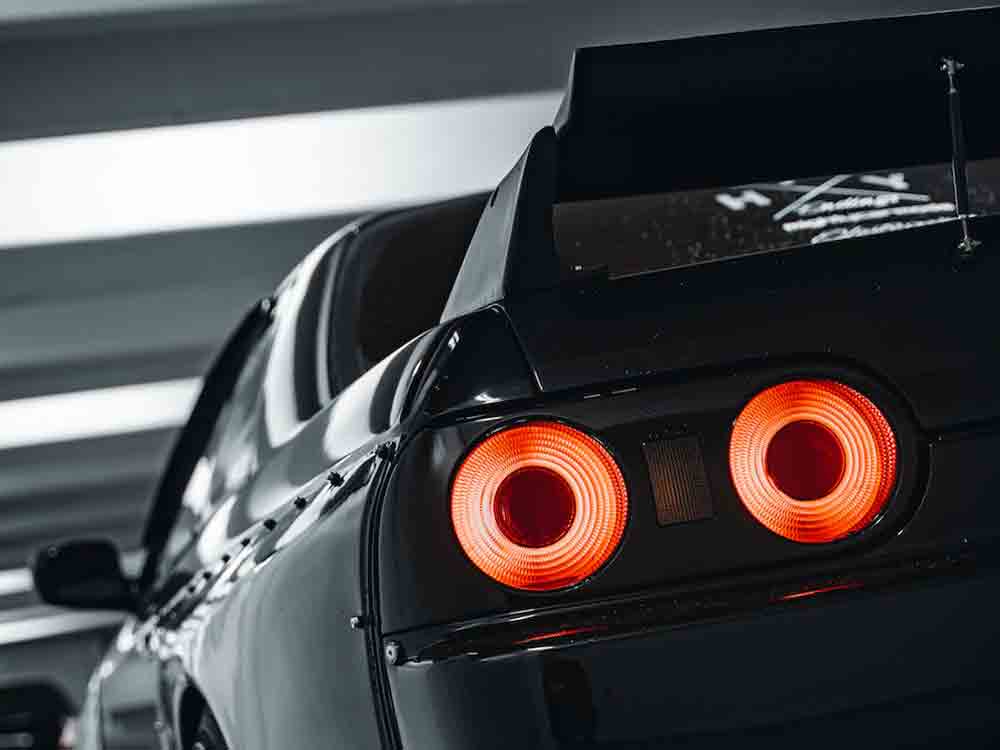 The most popular cars from video games

Data on all cars can be found here.

The Nissan Skyline is the most popular car from video games, appearing 1,271 times in total. The Skyline appears almost 3 times more than the second-most popular Nissan model: the GT-R (462 appearances). First produced in 1957, the Nissan Skyline remains popular six decades later, and is a regular in franchises like Gran Turismo. The Skyline can also be driven in industry cornerstones like Mario Kart and Grand Theft Auto V.

The Chevrolet Corvette is the second most popular, with 1,270 appearances, just one less than the Nissan Skyline (1,271). Popular among the Forza and Gran Turismo franchises, this classic car features 20 percent more than the Chevrolet Camaro in fourth (1,058). Despite being almost 70 years old, the 1953 Corvette appears in 21st century titles like Forza Horizon 2, due to an immediately recognisable design.

The iconic Ford Mustang features 1,263 times, placing third overall. Represented in fan-favourites like Rocket League and Need for Speed, its more popular than the Ford GT (394 appearances) and the Model A (196). At  20,866.91, the Mustang costs only slightly more than the Subaru Impreza (952), but has almost a third (32 percent) more appearances.

The most expensive cars of the top 10

How does my car affect my insurance costs?

Alex Kindred, car insurance expert at Confused.com, comments: As youd expect, the kind of car you drive can have a large bearing on how much you pay for insurance. There are a few things to keep in mind when looking at buying a new car