As another academic year approaches, Hope Church Movement is determined to help the incoming freshmen class successfully bridge the gap between high school and college. 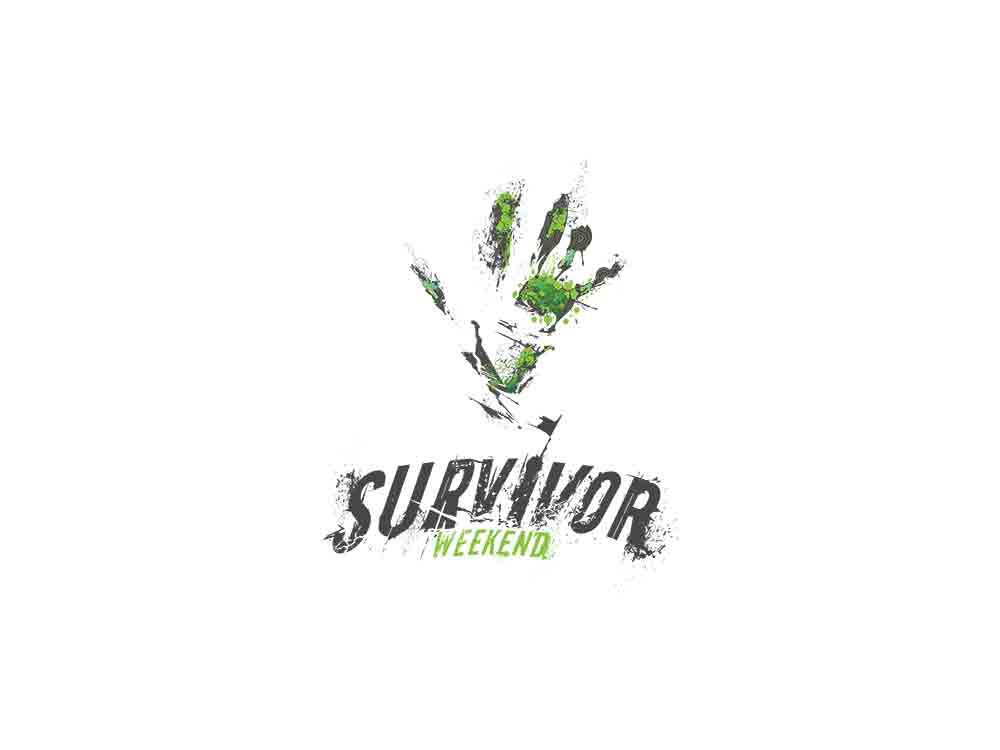 As another academic year approaches, Hope Church Movement is determined to help the incoming freshmen class successfully bridge the gap between high school and college. The Class of 2026 includes Gen Z, which is the generation born after 1997. Hope Church Movement is hosting its 11th annual Survivor Weekend over Labor Day Weekend, where college students across the Southwest form Tribes, or teams, and experience a weekend of #music, #camping, and #competition.

Pastor Brian and Wendy Smith, Founders of Survivor Weekend and Hope Church Movement, said it was their individual college experiences that inspired them to start this event in 2011. While it is hosted by Hope Church Movement, the event is not religious in nature and welcomes students of all beliefs.

Many of us forget about our freshman year and the insecurities we had, said Pastor Brian Smith, who is also the founder of the Campus Changer Network. Our hope is to give students an amazing experience and provide an opportunity to build authentic friendships. If they want to check out church later on, thats fine, and if they dont, thats fine too! We just want them to know that Hope Church wants to see them be successful as new college students.

One student, Shawn Romo, was impacted by Survivor Weekend his freshman year, and he was part of the planning committee before his sudden passing in 2016. His idea to award the winning Tribe a trophy was honored and named the Romo Cup in remembrance of him. His parents have presented the winning Tribe the Romo Cup the last four events.

Survivor was this huge stepping stone that started him on his college journey, said Jill Romo, Shawns mother. Im just really proud of the man he became.

Young people are more likely than previous generations to battle mental health challenges, including anxiety, depression and loneliness. In fact, one in four Gen Z is anxious, according to a 2020 report by the Barna Group. Research shows when college students have a sense of belonging, it can lead to a reduction in depression, loneliness, hopelessness and social anxiety.

Survivor Weekend is designed to help students build friendships within their Tribes, which are based on college campuses or majors. In addition to the competition, students hear an inspirational talk by Pastor Brian Smith on how to leave a legacy in college.

If you would like to know more about Survivor Weekend, visit survivorwknd.com

Hope Church Movement is a collegiate-focused church planting movement in four cities reaching 19 college campuses in Arizona and Nevada. Hope Church Movement started in 2004 reaching students in Tempe, Arizona. The church has since expanded to reaching students at universities and community colleges in Phoenix, Flagstaff, Tucson and Las Vegas, NV. Hopes premier event is Survivor Weekend, where students join Tribes (aka teams), compete in Northern Arizona and get inspired about their college legacy. While its founders are Pastor Brian and Wendy Smith, the event is not religious in nature and welcomes students of all beliefs.