HWPL Hosts Webinar on Human Rights of the Romani People

On June 18th, a Webinar related to human rights was held under the theme of From Discrimination and Prejudice to Equality and Tolerance by the international peace #NGO called, Heavenly Culture, World Peace, Restoration of Light (hereinafter referred to as HWPL). 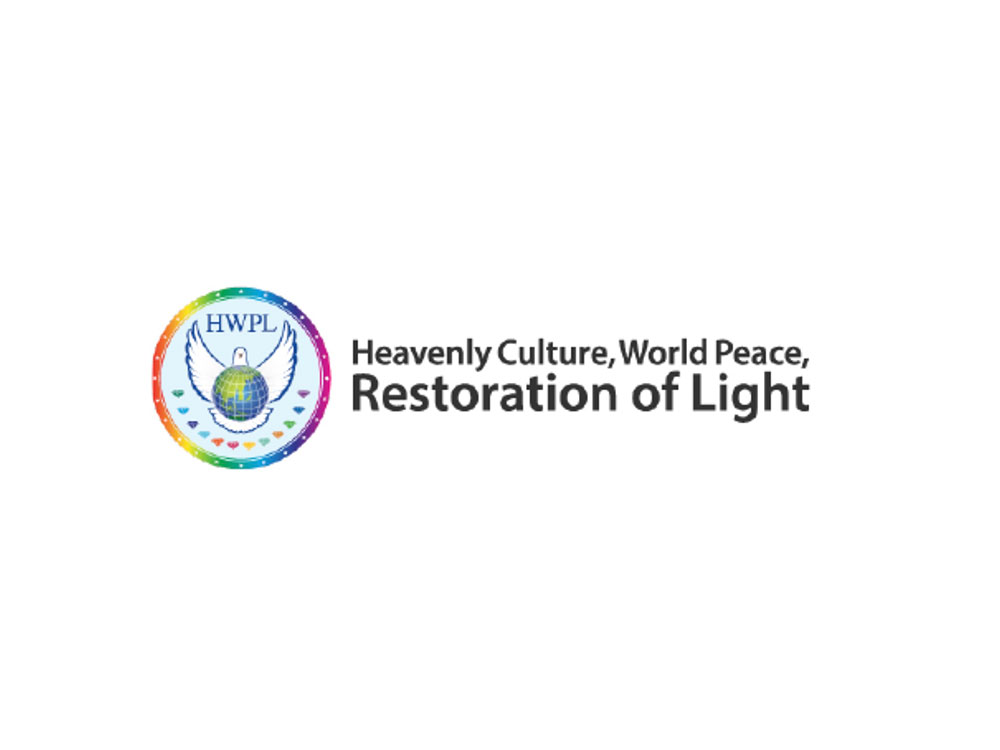 HWPL Hosts Webinar on Human Rights of the Romani People

On June 18th, a Webinar related to human rights was held under the theme of From Discrimination and Prejudice to Equality and Tolerance by the international peace #NGO called, Heavenly Culture, World Peace, Restoration of Light (hereinafter referred to as HWPL).

About 50 participantsincluding the representatives of NGOs, human rights organizations, as well as journalists and young people from countries such as Romania, Slovenia, Sweden, and Polandjoined the event. Presenters also suggested a novel approach to promote human rights based on the core values of the Declaration of Peace and Cessation of Wars, which was proclaimed by HWPL in 2016 to complement existing international law and ensure sustainable peace and social tolerance.

Many of the Romani people live in marginalized environments and face various disadvantages and structural inequalities in education, housing, employment, and healthcare. In addition, the lack of systematic education among legal experts on anti-discrimination laws makes it unable to completely address to the needs of Romani society, said the Romani speaker Mr. tefan Simončič, pointing out the lack of legal experts who can professionally deal with the discrimination faced by the Romani people.

Another Romani speaker Ms. Georgiana Ionita said, Social programs must be given to the Romani people in all diversity, and it is necessary to foster awareness of the unfavorable situations of the Romani people and to draw public attention to both direct and indirect discrimination experienced by the Romani people, while explaining the impact of social programs such as vocational training, education program, and medical support on narrowing the racial gap.

"Most European countries welcome Ukrainian refugees in the situation of war and are actively helping them. But even in the midst of war, there are groups that are being marginalized. Its the Romani people. Through this event today, I thought it was very necessary to listen and

understand the firsthand stories told by the Romani people in various European countries, not the stories spoken by others, said Ms. Luna Kim, the HWPL Incheon Branch Manager, explaining the purpose of planning the human rights Webinar of the Romani people.

As the participant at the event, Ms. Marian said, I think it was an opportunity to learn more about the culture and history of the Romani people. I hope that the human rights of the Romani people, who form the largest ethnic minority in Europe, will improve as soon as possible.

HWPL is actively carrying out peace projects through cooperation and solidarity among international society to resolve human rights issues caused by conflicts between countries and regions, and has conducted more than 34 human rights Webinars, under different human rights issues worldwide since 2020.