Groundbreaking research shows Bluewater water purifiers can remove up to 99.99 percent of microplastics and other contaminants from tap water. 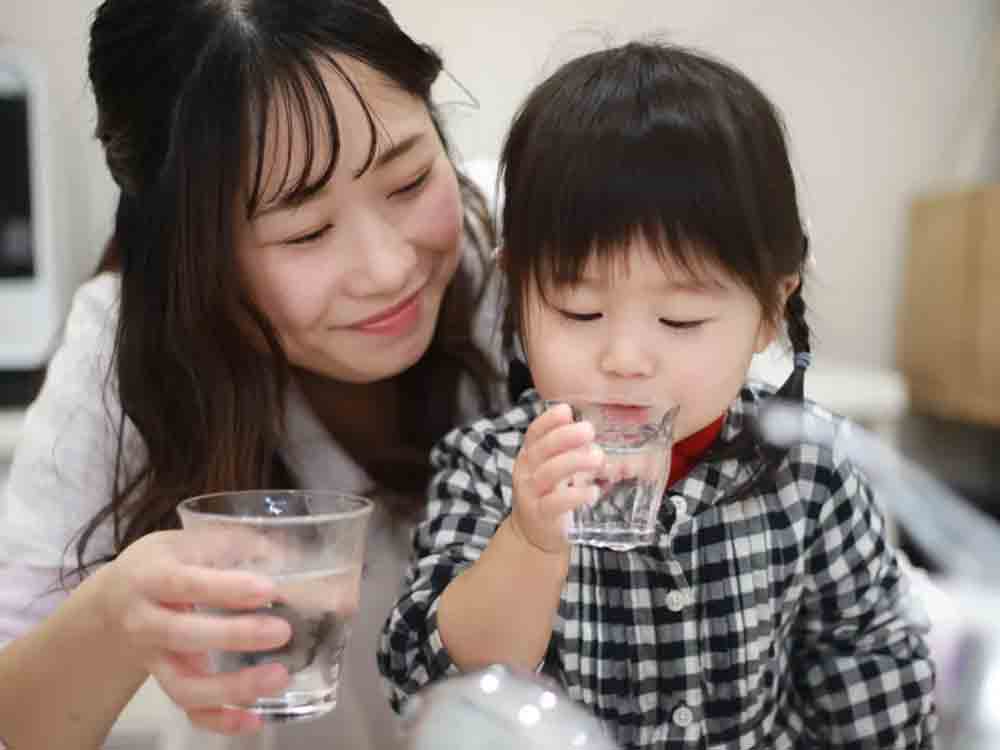 Independently verified research by Swedish clean drinking water innovator Bluewater has verified the efficiency of its water purifier technology at removing up to 99.99 percent of health threatening microplastics and chemicals such as toxic PFAS from tap water. Two studies were instigated by Bluewater at its research lab in the Royal Institute of Technology (KTH) after it became alarmed about the growing number of scientists reporting finding microplastics in humans and especially small children and infants.

In late March 2022, researchers at Vrije Universiteit Amsterdam, reported finding microplastics in the blood samples oof 22 anonymous donors. Three-quarters of the test subjects appeared to have plastics in their blood with the most common type of plastic found being polyethylene terephthalate(PET), which is used to make water bottles. And, in a separate study, scientists at the San Giovanni Calibita Fatebenefratelli Hospital, in Italy, discovered microplastics in the placenta of unborn babies.

The long-term implications for human health of ingesting microplastics and the chemicals in them remains something of a black hole due to lack of dedicated research, so we decided to verify the efficiency of our innovative compact water at removing such contaminants, said Bluewater senior research scientist Ahmed Fawzy Ph.D (photo above with Bluewater Pro purifier).

He said the tests carried out by Bluewater and verified by the independent worldwide bio-analytical testing group Eurofins show the companys purifiers can remove up to 99.99 percent of both microplastic particles and PFAS chemical pollutants from contaminated drinking water. The Bluewater microplastic study involved heavily contaminating drinking water with four common microplastic particles (PE, PP, PS, and PVC) prior to feeding it into an under-sink Bluewater Pro purifier.

In mid-June, the US Environmental Protection Agency, EPA, warned that PFAS forever chemicals are more toxic than earlier thought . The agency announced it was planning aggressive action to prevent per- and polyfluoroalkyl substances

from entering the environment. PFAS are widely used in thousands of products and have been linked to serious health problems such as cancer, birth defects, decreased immunity, and reproductive problems. In Europe, a number of countries, including #Sweden, have announced efforts to restrict the manufacturing, marketing and use of PFAS.