We reveal every royal members flower, according to astrology

With spring equinox rapidly approaching (March 20), the days are getting longer and brighter. 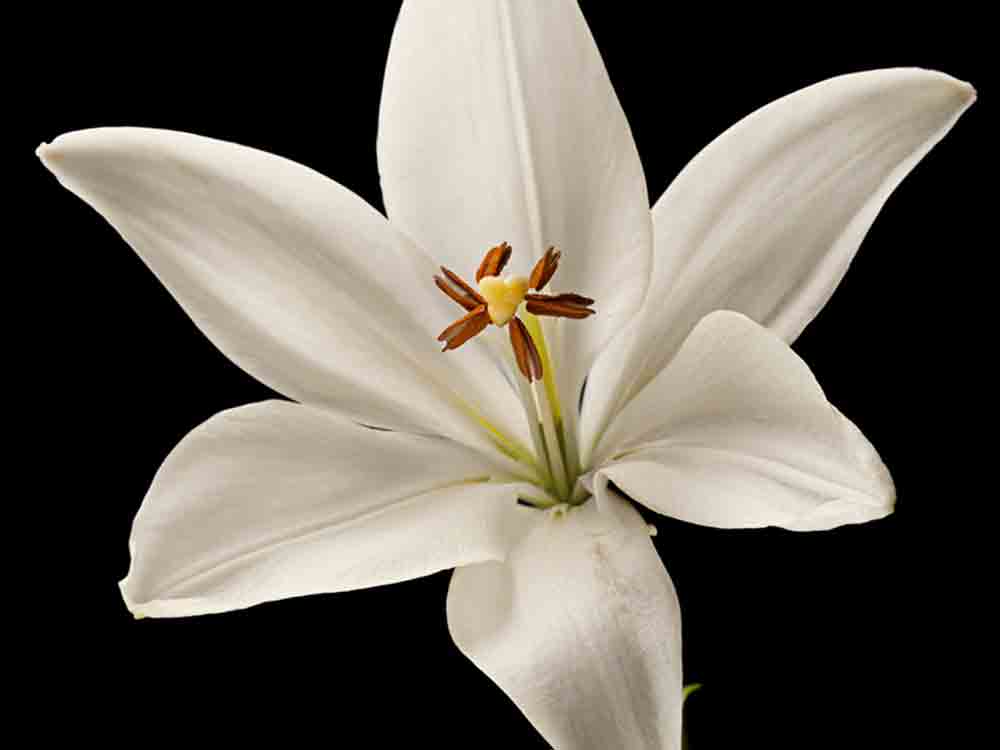 We reveal every royal members flower, according to astrology

With spring equinox rapidly approaching (March 20), the days are getting longer and brighter.

To celebrate the change of seasons, OnBuy Greenhouses have dug deep into the world of astrology, investigating which flower best represents every member of the royal family according to their star sign, with coverage so far including Vogue.de.

Her Majesty Queen Elizabeth the II was born 95 years ago on April 21st, making her a Taurus, according to the Zodiac calendar. Tauruses are known not only for their strength, but also their calm and serene nature, never causing anxiety or grief. With the Lily as their birth flower, the Asiatic Lily would be a perfect fit for both the Queen and any Taurus. Asiatic Lilies grow firmly and strongly in sunlight and dont need constant maintenance.

The Queens son and heir to the throne, Prince Charles is a Scorpio, as he was born in November. Scorpios are more powerful than expected, with a focus on their independence. Having identified Geranium as their birth flower, OnBuy Greenhouses discovered Prince Charless perfect flower to be a Red Peony. They often grow to stand tall above other flowers, exuding authority.

As the future Queen Consort, and born in July, Prince Charless wife Camilla, Duchess of Cornwall is a Cancer, embodying compassion and thoughtfulness to others. The birth flower for a Cancer is Delphinium (dolphin-shaped flowers, appropriate for a water sign!), with the best fitting delphinium being the Desdemona. It blooms to become a large layered white flower. Whilst the process can be slow, patience is required, a fitting trait for Camilla.

Third in line to the throne is Prince William whose star sign is a Gemini, having been born in June. Geminis sparkle under pressure, often described as the busiest and most hectic of all the star signs. The Gemini birth flower is Lavender, with the Pink English Lavender being the most apt flower for someone like Prince William. With the potential to grow up to 3 feet tall, this lavender grows at great speed and is covered in vibrant pink/purple and white flowers.

Prince Williams wife Catherine, Duchess of Cambridge, known colloquially as Kate, is under the zodiac Capricorn with a birthday in January. Capricorns have an innate understanding of time, knowing that for relationships to grow, patience is needed. The birth flower for a Capricorn is the Pansy. The Fama family of pansies bloom slowly, but a calm maternalistic approach is rewarded with a gorgeous blue or white flower.

Another son of the Queen, Prince Edward was born on March 10th, making him the only Pisces on this list, best  represented by duality, and intelligence. The pisces birth flower is the Water Lily, and so OnBuy Greenhouses suggest the Arc en Ciel Water Lily as a fitting flower for this water-born sign. Water lilies require a lot of attention to be absolutely perfect, however, when treated with care, they can boast beautifully deep pink flowers.

Our only Virgo on the list is Prince Harry who was born on September 15th, making his star sign a Virgo who are often logical and systematic in how they approach tasks, all representative of Harrys time as a helicopter pilot with the British Army. The birth flower of the Virgo sign is the Chrysanthemum, and a suitable flower to match Harrys characteristics best would be the Matchstick. A garden classic, Matchsticks dont require much attention to grow! Let this flower be independent, setting its own path, just like a true Virgo.

OnBuy Greenhouses discovered that Princess Anne, Princess Beatrice and Meghan, Duchess of Sussex are all Leos, characteristic of passion, loyalty, vibrancy and an honest energetic aura. All born in August, all three royals birth flower is the Sunflower, and specifically, the Helianthus Debilis would be the most fitting. Standing up to 3 metres tall, this flower is bright, captivating and can grow even in poor soil conditions, highlighting how these royals try and make every bad situation into a positive one.

Zara Tindall currently holds no royal title, and so could not be included in this list.