The concept of the rapture looms over believers, instilling hope in some but fear in many others. After all, no one knows exactly when it will happen or how long any tribulation will last. 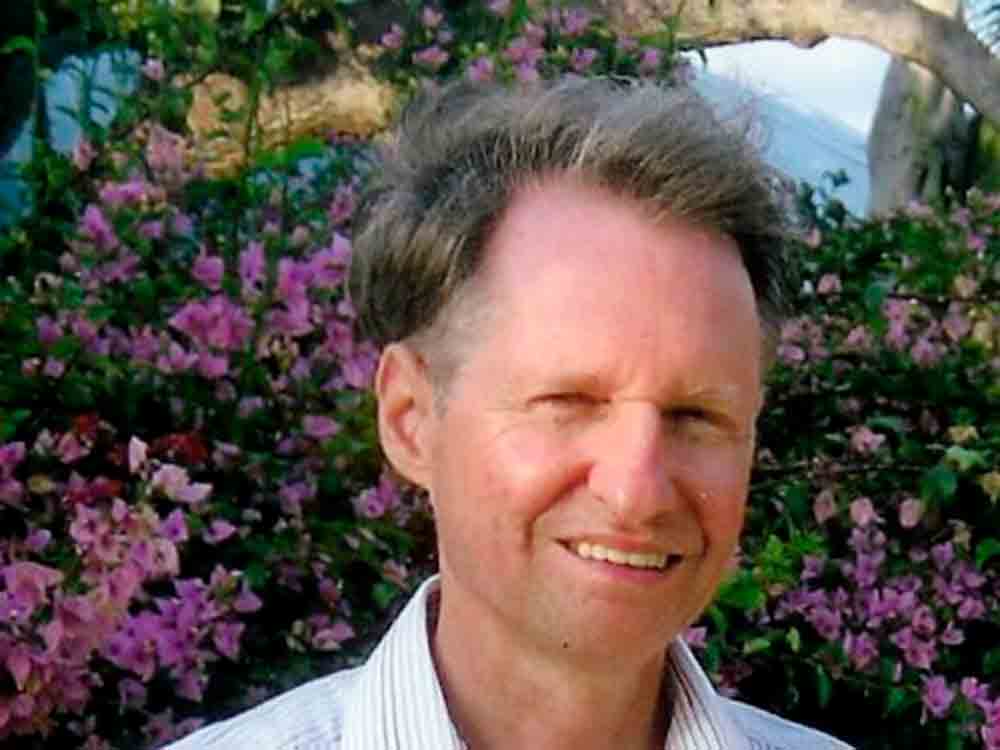 The concept of the rapture looms over believers, instilling hope in some but fear in many others. After all, no one knows exactly when it will happen or how long any tribulation will last.

»People are already reacting with fear.  I think its an important topic to deal with because so many  I mean, many  really do not have a grasp of the scriptures that talk about the end-time«, Bible scholar David S. Heeren said in a recent interview.

Heeren has written extensively on the topic of end-time prophecy, and in his fifth book on the subject, End-Time Living: Despite Conflict and Hardship, All Is Well, he trains his focus on the preparations necessary prior to the end-time and the power of redemptive love to minimize any tribulation.

»Through the sacrificial life and death of Jesus, all believers have access to the unconditional love and forgiveness of God, Heeren said. When things get tough during the end-time, He will be pleased with us if we display the same kind of compassion for those who hate us and are active enemies. This will glorify the risen Christ.«

In End-Time Living, Heeren draws his messaging from the second half of the Bible, featuring details from relevant sermons of Jesus (Matthew 5-7, 24 and Luke 21) and the eight chapters of the beautiful allegory, Song of Songs.

Included are 15 points of emphasis presented as keys to a God-honoring lifestyle; the true story of a 12-year-old Christian boy who openly expressed love for the man who beat his mother to death; the story of the enduring legacy of missionary Richard Wurmbrand and his underground ministry; and Heerens deeply personal account of his wife, Joan, and her tremendous capacity for love.

Despite the perilous end of days setting that forms the backdrop for End-Time Living, Heeren centers his narrative on the reasons why believers should remain hopeful that any tribulation will be short-lived, and the rewards for those who stand firm for Him until the end will be everlasting.

»We should be happy and hopeful because we are headed for a victorious finale, the Second Coming of Jesus, which will be a cause of celebration to millions upon millions of people who will meet Him in the air«, Heeren says.

David S. Heeren is an award-winning journalist and author of 17 books. A personal prayer identical to that of Isaiah (Is. 6:8) led him to change his career emphasis from sports writing to Christian writing in 2007. Since that time, he has published nine books with Christian themes, five of which deal with biblical end-time prophecy. His previous book, The High Sign, which identifies the most likely sign of Jesus Second Coming, received a double-four-star (perfect) rating from the Online Book Club  the highest rating awarded by the club.

His upcoming Christian novel, Year of Our Lord, has been praised by literary critic David Dickerson as »by far the most exciting in the In His Steps series.«