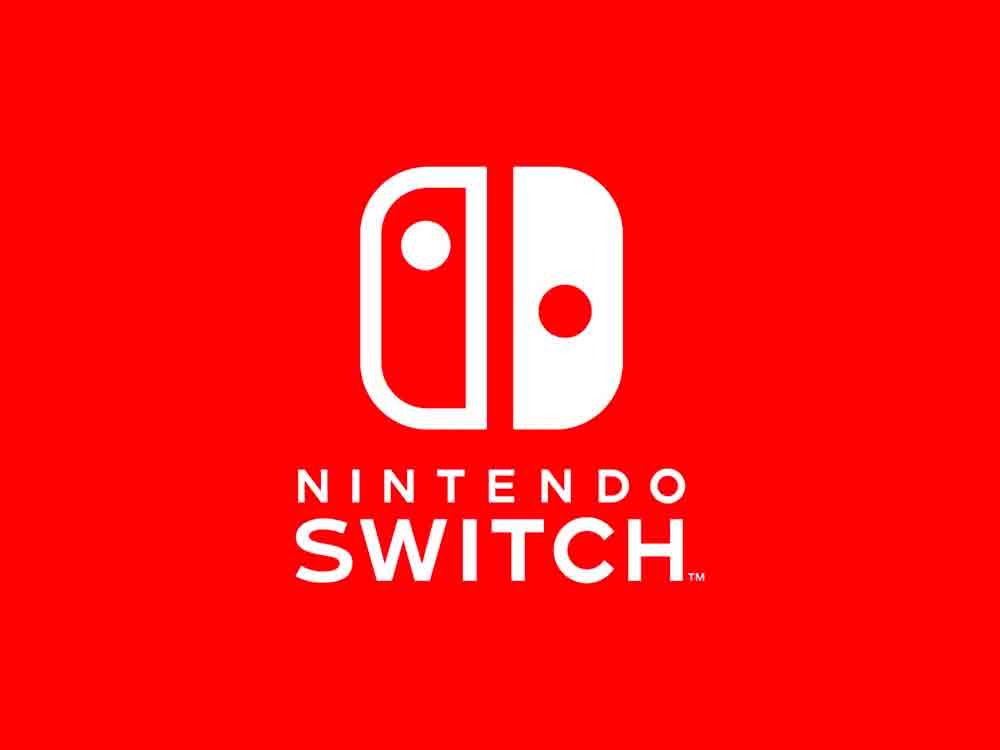 Live A Live, originally only released for the Super Famicom in Japan, is being revived on Nintendo Switch! Experience this legendary RPG for the first time in the west, brought alive in the same HD 2D visual style as Octopath Traveler and Triangle Strategy.

Will a mother fox, the last of its kind, be able to save its three little cubs? Experience what life would be like in a world ravaged by mankind through the eyes of the last fox on Earth in this eco-conscious adventure. Explore Endlings 3D side scrolling world and defend your cubs, three tiny and defenseless fur balls, feed them, watch them grow level after level, notice their unique personalities and fears, and most importantly, help them survive.

Capcom is taking you back to the stadium with another collection of your favourite classic hits! Come see what's changed, and what's completely new, in Capcom Arcade 2nd Stadium!

Sent to an island far from home in the flying city of Gideon, Shane must pass the trials and return as an Engineer or face banishment. Connected via radio, Shane and fellow trainee engineer, Erin strike up an illicit friendship. A friendship that will change the way Shane sees the world.

Severed Steel is a single-player FPS featuring a fluid stunt system, destructible voxel environments, loads of bullet time, and a unique one-armed protagonist. It's you, your trigger finger, and a steel-toed boot against a superstructure full of bad guys. Chain together wall runs, dives, flips, and slides to take every last enemy down.

Make your journey through a wonderful, exciting, and breathtaking world and enjoy the feeling of flying on your search for Valhalla. Follow an interesting storyline through a peaceful and fantastical world to rescue the Vikings from their destiny. Convince the Norse gods that you are worth their blessing and show your incredible manoeuvring skills.

The fastest racing game in the universe. Redout 2 is a tribute to classic arcade racing games and the sequel to the critically acclaimed Redout, where racing through the dystopian wastelands of a semi-abandoned Earth is one of the galaxys most popular sports.

Nintendo eShop is an online shop for downloadable content on Nintendo Switch, Nintendo 3DS and Wii U. Users can download both retail and download-only games and free game demos as well as watch the latest trailers for new and upcoming titles. Funds to purchase software can be added using a credit card or through Nintendo eShop cards which can be found at select retail stores. In Nintendo eShop on Nintendo 3DS family systems and Wii U, classic games of past systems can be downloaded as Virtual Console titles and users can see users' reviews and download rankings.

Nintendo Co., Ltd., headquartered in Kyoto, Japan, has created franchises that have become household names worldwide, including Mario, Donkey Kong, The Legend of Zelda, Metroid, Pokémon, Animal Crossing, Pikmin and Splatoon, through its integrated hardware and software products. Nintendo aims to deliver unique, intuitive entertainment experiences for everyone, manufacturing and marketing video game devices such as the Nintendo Switch family of systems, developing and operating applications for smart devices, and collaborating with partners on a range of other entertainment initiatives like visual content and theme parks. Nintendo has sold more than 5.3 billion video games and over 800 million hardware units globally. From the launch of the Nintendo Entertainment System more than 30 years ago, through today and into the future, Nintendos continuing mission is to create unique entertainment that puts smiles on the faces of people all over the world. A wholly owned subsidiary, Nintendo of Europe, based in Frankfurt, Germany, serves as headquarters for Nintendos operations in Europe.