States that legalized recreational marijuana saw a subsequent increase in traffic crashes and fatalities, according to new research in the Journal of Studies on Alcohol and Drugs. 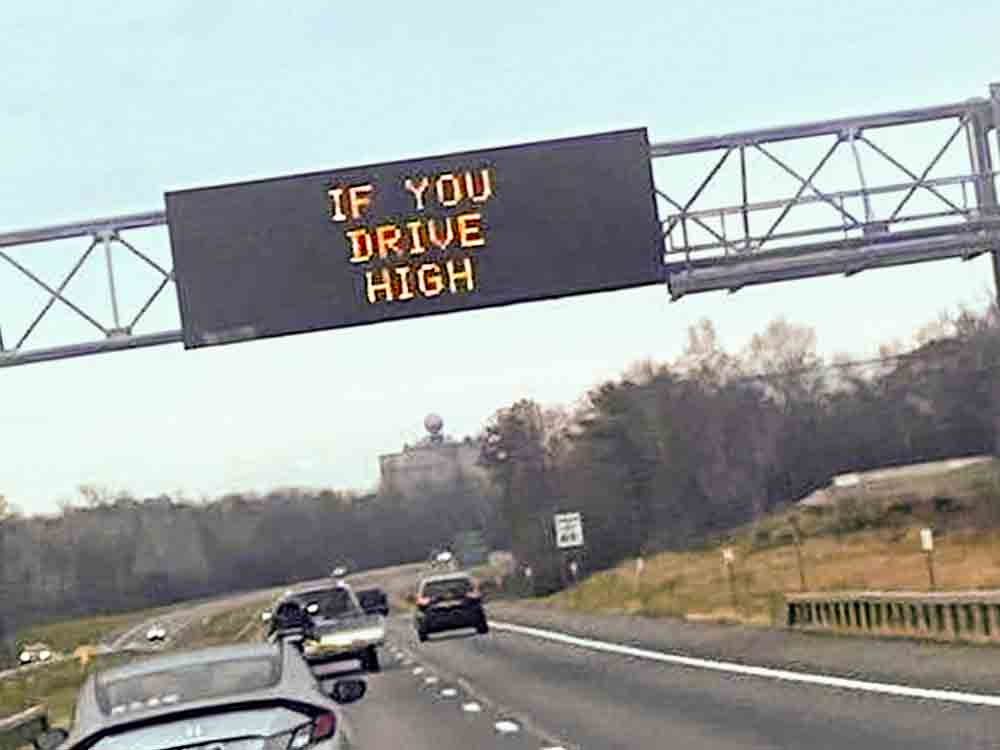 States that legalized recreational marijuana saw a subsequent increase in traffic crashes and fatalities, according to new research in the Journal of Studies on Alcohol and Drugs.

Legalization removes the stigma of marijuana use, while the onset of retail sales merely increases access, says Farmer. But access to marijuana isnt difficult, even in places without retail sales. Users who previously avoided driving high may feel that its okay after legalization.

The sharper relationship between marijuana legalization and crash injuries, rather than fatalities, may be due to how some drivers compensate when impaired by marijuana. Often, these drivers slow down and maintain larger distances between themselves and others. Impaired but at lower speeds, such drivers may not be able to avoid a crash, but the crashes that occur may be less likely to be deadly.

Earlier studies involving driving simulators have shown marijuana use to affect reaction time, road tracking and attention. However, Farmer notes that the current study is correlational, and increased marijuana use itself is likely not the sole cause of the increases.

Studies looking for a direct causal link between marijuana use and crash risk have been inconclusive, he says. Unlike alcohol, there is no good objective measure of just how impaired a marijuana user has become. Until we can accurately measure marijuana impairment, we wont be able to link it to crash risk.

The investigators collected data on traffic crashes and volume for 20092019 from 11 states and the Federal Highway Administration. Five states (Colorado, Washington, Oregon, California and Nevada) had legalized recreational marijuana. A comparison group of six states (Arizona, Idaho, Montana, New Mexico, Utah and Wyoming) did not.

Farmer points out that states considering legalization should consider a few steps to help forestall a potential increase in crashes. First, convince everyone that driving under the influence of marijuana is not okay, he says. Then, enact laws and sanctions penalizing those who ignore the message. Finally, make sure you have the resources (i.e., staffing and training) to enforce these laws and sanctions.