From Asia to Africa, from the Middle East to Europe and beyond, the global persecution of Christians becomes more ominous with every passing year, say the authors of the new book, Heroic Faith. 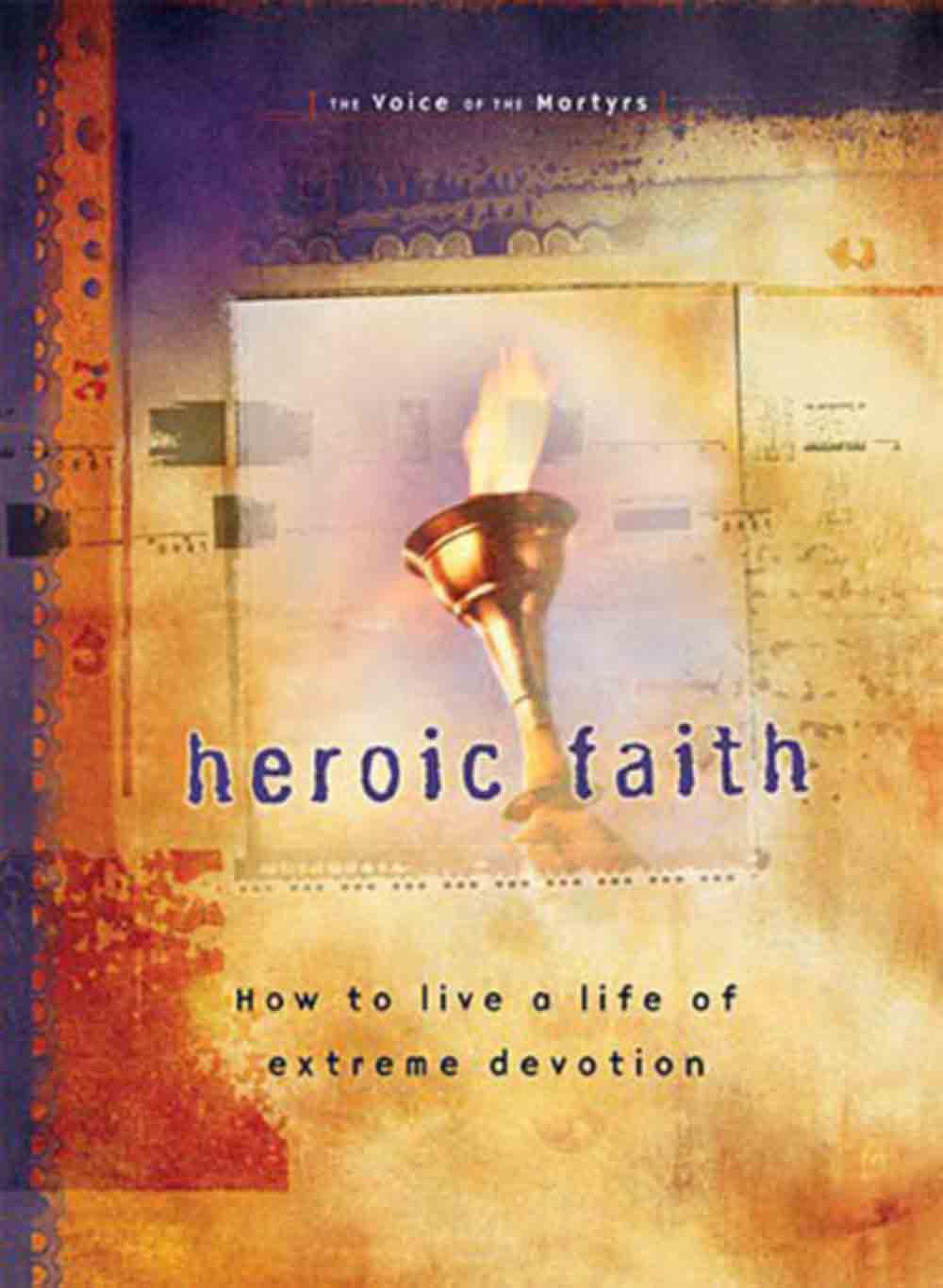 From Asia to Africa, from the Middle East to Europe and beyond, the global persecution of Christians becomes more ominous with every passing year, say the authors of the new book, Heroic Faith.

As we experience increasing threats of discrimination and persecution in the U. S., it is important for us to learn from our brothers and sisters who suffer deeply and dangerously, wrote Lela Gilbert, Arielle Del Turco and Lt. Gen. (Ret.) Jerry Boykin in the books introduction. How do they cope? How do they face injury and death? They may not look like us or live the way we do, but they are our Christian family. What can they teach us?

Heavily illustrated with multiple personal stories from those who faced religious persecution, Heroic Faith takes a close look at the tragic circumstances Christians face due to dangerous and sometimes deadly opposition to their faith in Jesus Christ. The books true stories of courage, persistence and faithfulness offer inspiration and hope. Heroic Faith also provides insights into the ideologies driving the hostility and persecution, what steps the U. S. government might take to help, and how readers can best respond to the struggles of the faithful.

Its pages will carry your imagination to faraway lands with different cultures, climates, and cuisines, the authors added. And it may well inspire you, encourage you, or even compel you to take action, to reach out, to really want to do something.

Lela Gilbert is an award-winning writer who has authored or co-authored more than 60 books. She authored Saturday People, Sunday People: Israel through the Eyes of a Christian Sojourner, and co-authored Persecuted: The Global Assault on Christians with Nina Shea and Paul Marshall. Lela is Sr. Fellow for International Religious Freedom at Family Research Council and Fellow at Hudson Institutes Center for Religious Freedom.

Arielle Del Turco is the assistant director of the Center for Religious Liberty at Family Research Council, where she is responsible for international religious freedom policy and advocacy efforts. Through research and analysis, she crafts policy solutions and coordinates advocacy. Her work has appeared in USA Today, RealClearPolitics, National Review, and Newsweek.

Lieutenant General (retired) Jerry Boykin was one of the original members of the U. S. Armys Delta Force. He was privileged to ultimately command these elite warriors in combat operations. Later, he commanded all the Army's Green Berets as well as the Special Warfare Center and School. In all, General Boykin spent 36 years in the Army, serving his last four years as the Deputy Undersecretary of Defense for Intelligence. He is an ordained minister with a passion for spreading the Gospel of Jesus Christ and encouraging Christians to become warriors in Gods Kingdom. He and his wife, Ashley, have five children and live in Virginia.