The clean, low-residue qualities of South African raisins are the focus of the industrys promotional push in Germany this season. 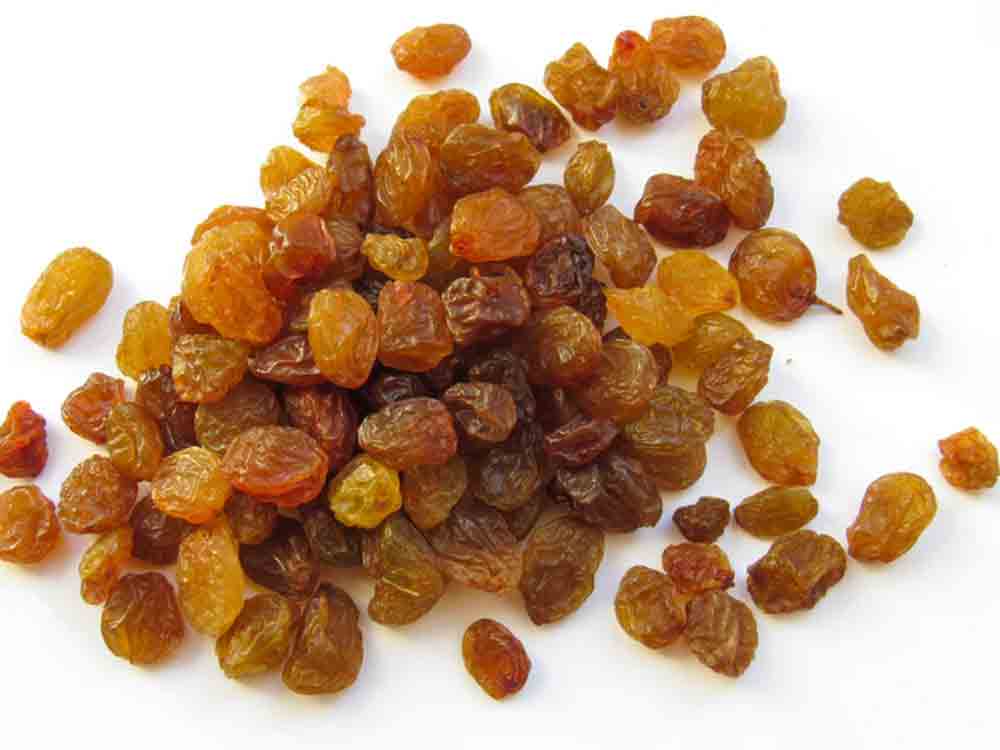 The clean, low-residue qualities of South African raisins are the focus of the industrys promotional push in Germany this season.

Germany is the largest export market for South African raisins, with the countrys buyers and consumers valuing product with the lowest residue levels possible. That makes South Africa an attractive source, as the hot, dry climate of the Orange and Olifants River regions means disease and pest pressure is lower, and thanks to good biological practices and control, fewer chemicals are needed.

South African raisins are natural and sundried, with growers having invested in farming techniques and developed corporate strategies aimed at protecting the environment, public health and local communities.

We have an excellent relationship with the German market, said Ferdie Botha, chief executive of Raisins South Africa. Our growers have worked extremely hard to develop production systems that operate in harmony with nature and with minimal residues, and that chimes with German consumers desire to buy the cleanest produce. We look forward to continuing to develop this close partnership and growing the market further.

The current production season is proving a challenging one, with crop losses of 20 percent due to flooding and above-average rainfall. Despite that, the total marketable volume for the season is estimated at 67,000 metric tonnes, which is slightly above last years figure. South Africa is furthermore a source of prized golden raisins, which are difficult to obtain from other sources.

The plentiful export volumes will allow Raisins South Africa to fully pursue its promotional aims in Germany, which focus on trade and B2B.

Trade buyers and press from Germany and the UK will also be taken to the Northern Cape in November to showcase the work of the industry and continue to build long-term relationships.

All of these initiatives are helping change misconceptions around dried fruit in general, according to Botha. Dried fruit has received a lot of negative media, he explained. Weve come a long way over the past two to three years to work on changing this perception and communicate the benefits of our product category. Behind the scenes we are working with various origins to showcase the benefits associated with the consumption of dried fruit.