Vinyl records and turntables have seen a surge in demand in the last few years. While many find themselves drawn to the unmatched sound of a record, others enjoy collecting the albums of their favourite artists. 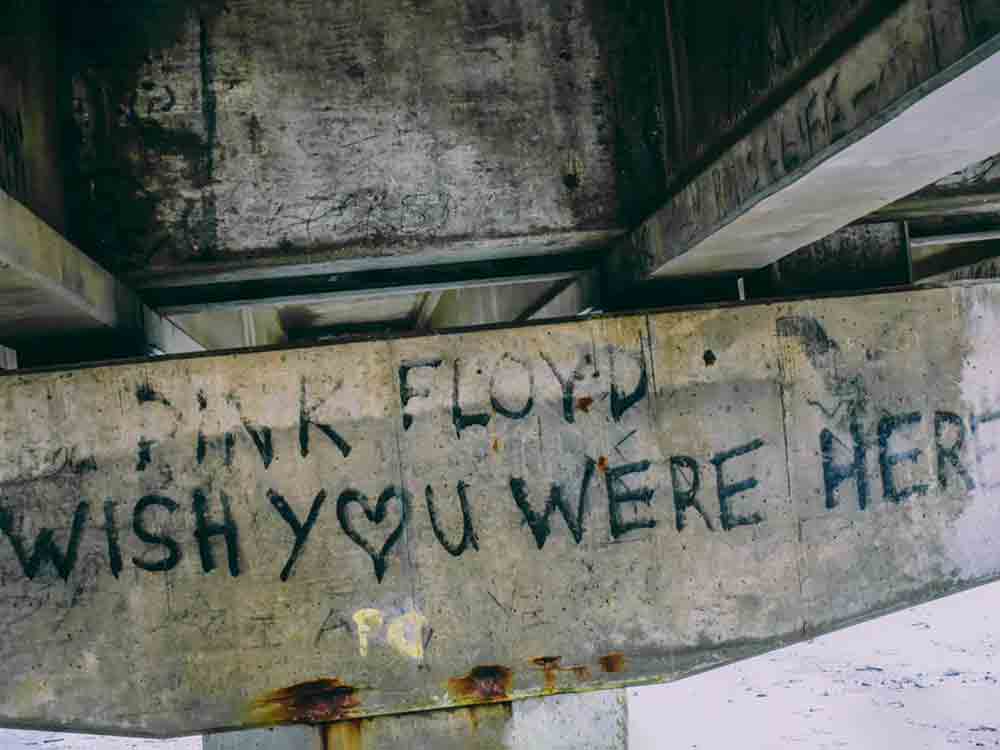 Vinyl records and turntables have seen a surge in demand in the last few years. While many find themselves drawn to the unmatched sound of a record, others enjoy collecting the albums of their favourite artists.

In celebration of the upcoming Record Store Day taking place on Saturday, April 23rd 2022, money.co.uk was interested to find the most popular albums and artists on vinyl. Money.co.uk web-scraped music database Discogs.com to find the 100 most-owned vinyl, they then established a popularity score for each album based on the number of people who own the album and those who want it.

The 15 most popular vinyl albums of all time

Money.co.uk can reveal that the most popular vinyl album of all time is Pink Floyds Wish You Were Here, scoring an overall 9.06/10. The album is owned by an estimated 22,802 music lovers around the world and is desired by over 11,000 onsite users. Pink Floyds The Wall and the reissued and remastered The Dark Side Of The Moon 180 gram vinyl also make the top 10, placing third and fourth respectively.

Second is Daft Punks double album Random Access Memories, gaining an overall score of 8.63/10. There are over 18,000 Discogs.com fans wanting to get their hands on the album, while over 51,000 people currently own the record.

Rounding off the list in 15th place is Radiohead with their 180 gram LP In Rainbows, with an overall popularity score of 7.46/10.

The 10 most popular artists of all time

The Beatles are crowned as the most popular artists with over 3 million Discogs.com music lovers owning a copy of their albums.

With the surge in vinyl sales around the world, the increasing appeal of these collectables has certainly piqued the interest of the younger generation. Although it is fun and thrilling to delve into the world of turntables, getting your hands on your favourite artists vinyl can often be tricky and sometimes pricey.

* Each album reflects different formats, the full description of the album codes and format can be found here: https://www.discogs.com/help/formatslist.