From a Citroën C4 transformer to a koda made of cake, wackier advertisements seem much more likely to have us watching over and over again. With the best car ads featuring cogs, chickens, Darth Vader, crabs and a speeding grandma, the ad that ranked the highest was Hondas 2015 Paper. 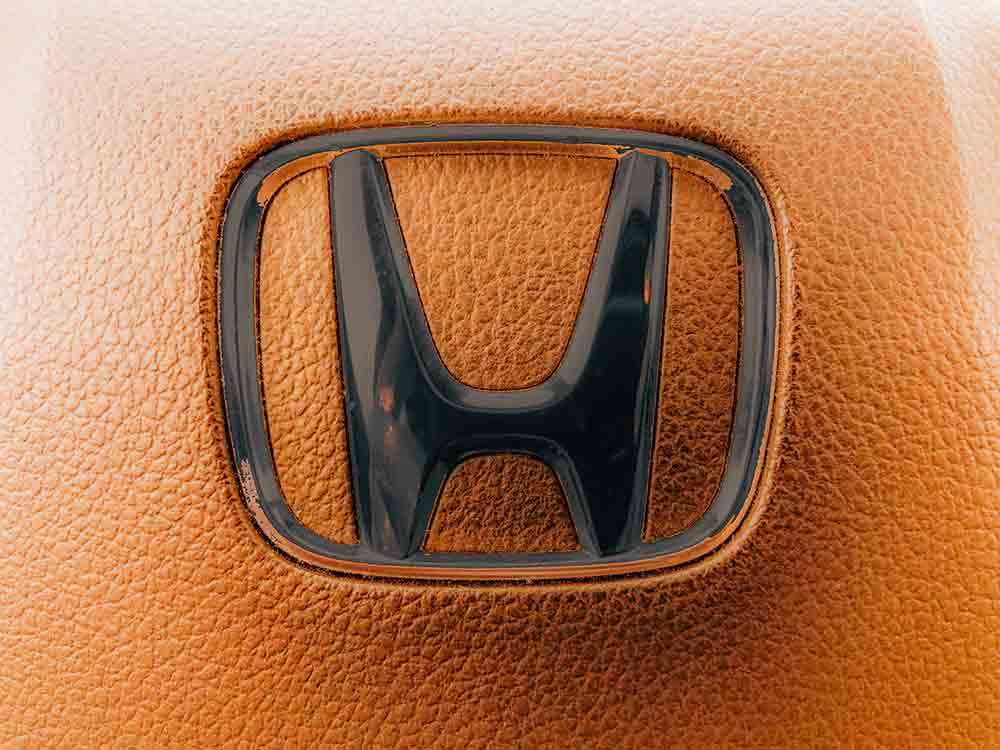 From a Citroën C4 transformer to a koda made of cake, wackier advertisements seem much more likely to have us watching over and over again. With the best car ads featuring cogs, chickens, Darth Vader, crabs and a speeding grandma, the ad that ranked the highest was Hondas 2015 Paper.

That's according to a new index study by Confused.com (Q1, 2022). The research reveals the most popular TV car advertisements based on audience analysis, which includes each ad's views, likes and dislikes on YouTube.

Top 10 most well-regarded TV car adverts of all time

Confused.com can reveal the most well-regarded and engaged TV car advertisement of all time is the 2015 Paper ad by Honda. Scoring an impressive 8.47/10, the ad takes a journey through six decades of Honda innovation, using thousands of hand-drawn illustrations. The promo has over six million views and a like to dislike ratio of 59:32 on YouTube as of January 2022.

Taking the second spot for most popular TV car advertisements of all time is the 2010 Grandma Driven promotion by Volkswagen. The ad shows two men wanting to buy a second-hand Volkswagen and seeing nothing wrong with the vehicle. We then discover through flashbacks that the grandma was putting the car through its paces. With almost 22 million views and a like to dislike ratio of 59:32 as of January, the humorous ad scored 7.31/10.

Following just behind and ranking third is the Jaguar advert Art of Villainy that featured Loki star, Tom Hiddleston. The ad that explored why British actors were seemingly the best to play villains, scored 7.12/10. Having only reached 962,246 views, the impactful promo has an impressive like to dislike ratio of 201:55 as of January this year.

Honda and Volkswagen produce the most well-regarded TV car ads

Germany has produced the best cars for adverts

Of the cars featured in the list of 25 analysed, German manufacturers had the most ads that were well-regarded making 28% of the list. Japan follows just behind with 24% of the list. France and the United States both respectively took 16% each.

Honda has the most viewed advert of those analysed

Of the 25 advertisements analysed, the Hands promo by Honda had the most YouTube views at 57 million as of January 2022. The Mercedes-Benz Chicken ad has just under 24 million views on YouTube and the Volkswagen Grandma Driven has 21 million.

Alex Kindred, car insurance expert at Confused.com, comments: For many years, TV car ads were one of the only ways for car enthusiasts to stay informed about the latest releases. Now many manufacturers are using social media to gain traction for new models, with customers able to make a purchase at the click of a button. But buying a car needs to be something were giving some time to and researching the cost before we commit, as much as the advert is encouraging us to buy! And a key thing to consider is the cost to insure that vehicle.

Newer cars are typically more expensive to cover, as the technology is more expensive to repair or replace if you make a claim. So, the chances are your insurance price will increase. While it may seem easy enough to just change the vehicle on your current insurance policy, this could work out more expensive. Shopping around and seeing prices from other insurers may work out cheaper, even with the cancellation fee factored in, so always do your research beforehand to find the most cost effective solution.

For the full guide on tips on changing your car insurance policy, please visit https://www.confused.com/car-insurance/guides/how-to-change-your-car-insurance-policy.

* The data was collated in January 2022 and is accurate as of then.

Launched in 2002, Confused.com was the UKs first digital marketplace for car insurance and is one of the leading brands in the sector, generating over one million quotes per month. It has expanded its range of comparison products over the years to include home insurance, van insurance, motorcycle insurance, and car finance comparison, as well as a number of tools designed to save consumers money.

Confused.com is not an insurance company or lender. It provides an objective and unbiased service. By using cutting-edge technology, it has developed a series of intelligent web-based solutions that evaluate a number of risk factors to help customers with their decision-making, subsequently finding them great deals on a wide-range of insurance products, financial services, utilities and more. Confused.coms service is based on the most up-to-date information provided by UK suppliers and industry regulators. Confused.com is a trading name of Inspop.com Limited and is authorised and regulated by the Financial Conduct Authority.